The Studio was pleased to have worked with Ketchum on a MasterCard film showing the cards future proof security aspects.
Having come up with the original idea and concept The Studio took the project through design, CG and final compositing to create the final finished film.
Sound design and audio was mixed in house at Smoke & Mirrors. 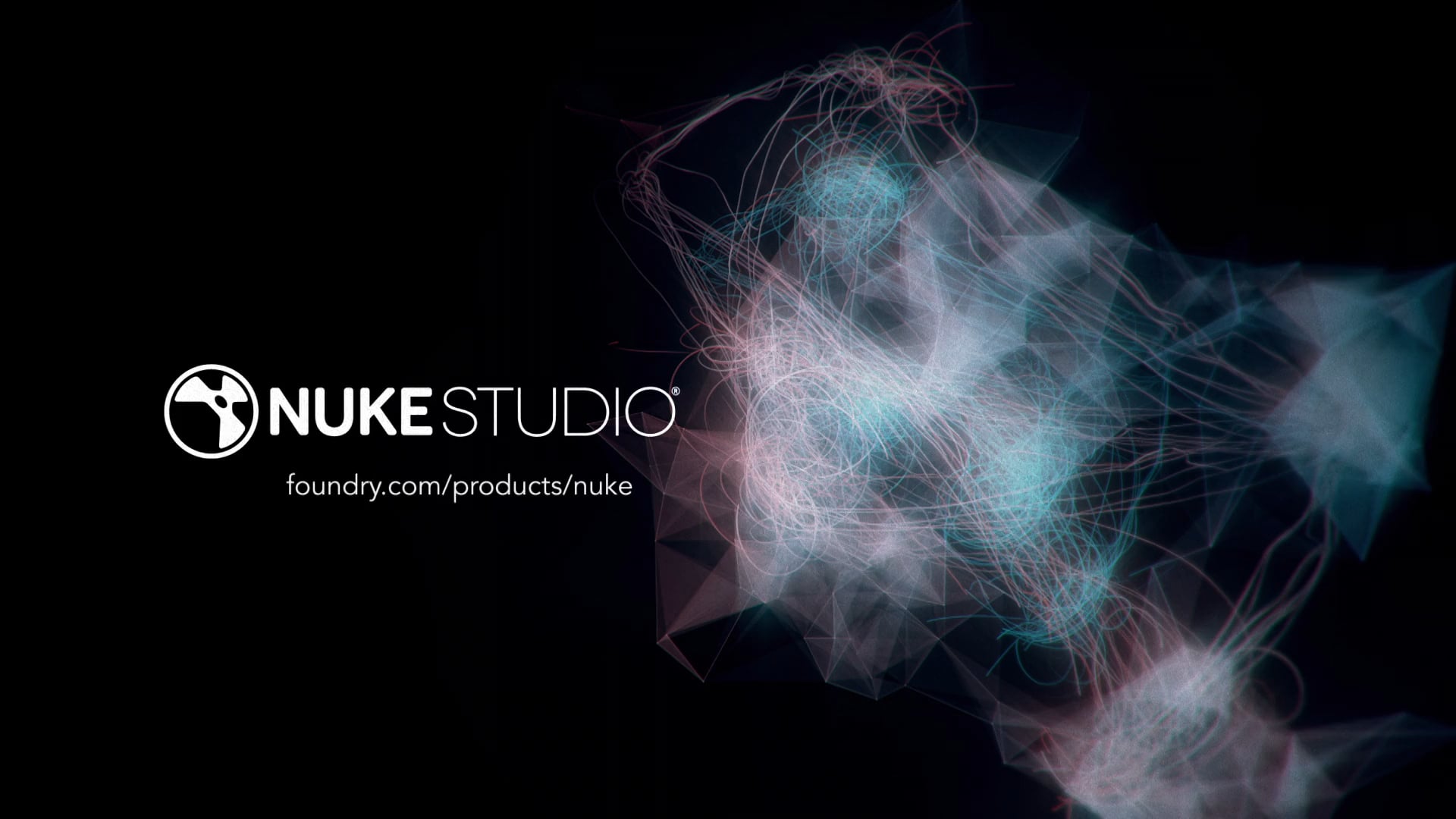 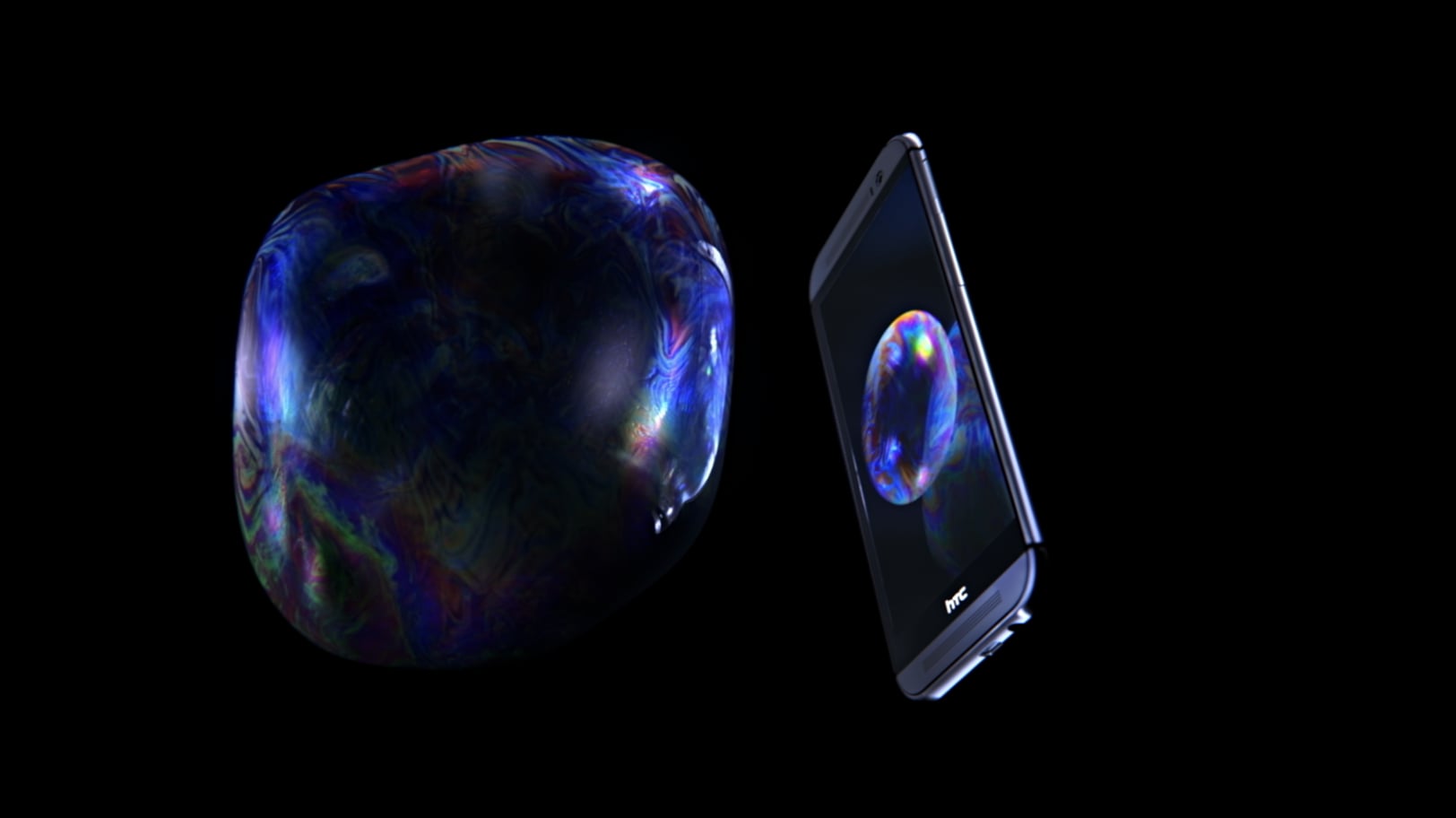